This article, written about National Mill Dog Rescue, was originally posted in Yellow Scene Magazine (http://yellowscene.com/2011/09/21/milled-and-misunderstood/).  It was published on September 21, 2011 and written by Stephanie Riesco. 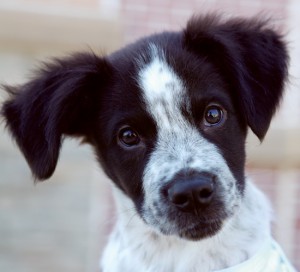 Otis did not trust people. He growled instead of excitedly greeting caretakers and charged if anyone walked past his room.
Jill Haffley, behavior specialist with the Colorado-based National Mill Dog Rescue, has seen every by-product of modern puppy mills—from terrified shaking to aggression. She said Otis, a rescued miniature poodle, was an extreme case.
“In cases like Otis you wanted to walk into his kennel backward,” Haffley said. “Whereas people would shake hands face to face, with dogs they go rear to nose. You want to respect Otis in his space, so you go in backward.”
Puppy mills can be as small as a garage or fill homes, sheds and unsheltered yard space with dangerous, unsanitary cages where breeding dogs spend their entire, often unduly short lives. Experts say the majority of dogs sold in pet stores come from puppy mills, and the Humane Society estimates these stores sell roughly 500,000 puppies each year. From abuse-related deformities to unusual expressions of fear, each rescued mill dog bears scars of the poorly regulated commercial dog industry, Haffley said.
Haffley, who adopted her own rescue dog, said she believes every mill dog can learn to accept human love, even Otis.
“Somewhere within Otis a light just clicked on for him and he realized we weren’t there to hurt him,” Haffley said. “We get all ages, all breeds, all types. Not one of them is unable to be rehabilitated if given the amount of time that they need.”

Kim Lehmann, a volunteer coordinator who has worked at NMDR since its 2007 opening, has seen more than 5,000 dogs rescued primarily from puppy mills in the Midwest, specifically Missouri, Kansas, Arkansas and Oklahoma.

“We rescue those dogs that are discarded by the breeders and slated to be killed because they can no longer produce puppies for the mill,” Lehmann said. “They are either too sick or too old or they are dogs that are not what the public is buying in the pet stores.”
NMDR’s almost entirely volunteer-staffed facility in Colorado Springs relies on donations, adoption fees and grants to fund rescue, veterinary care, cleaning and rehabilitation.
“They often arrive filthy, matted, infested with fleas and tics and parasites and all kinds of infections, broken bones, broken jaws,” Lehmann said. “Some dogs won’t walk through doorways, some dogs won’t eat in front of us—of course nobody walks on a leash right off the bat and nobody is house-broken.”
In her 2010 documentary, I Breathe, Colorado filmmaker and producer Jene Nelson worked with NMDR and breeders to study the commercial dog-breeding industry.
When filming, Nelson said she was barred from entering most facilities with cameras, but a reputable dog auction unsettled her as she watched dogs sold on the auction block to the highest bidder.

Here is a clip from the I Breathe documentary about dog auctions:

“I can’t say that it was an evil, terrible experience, it was surreal because you have all these purebred dogs that are being put on an auction block,” Nelson said. “Copper, this dog profiled in my documentary, sold for one penny.”
The United States Department of Agriculture and most states’ regulations monitor breeding, but Nelson said there are not enough inspectors to do an effective job. State legislators in Missouri and Colorado overturned laws that would crack down on puppy mills. Animal rights organizations speculate lobbying from the multi-billion dollar breeding industry prevents the passage of regulatory laws.
“One of the dogs featured in my documentary was just in horrific condition and she came from a USDA-licensed facility,” Nelson said. “When I pulled the last inspection report from that facility, there were some minor violations, but there was not a mention of any of the conditions of any of the dogs.” 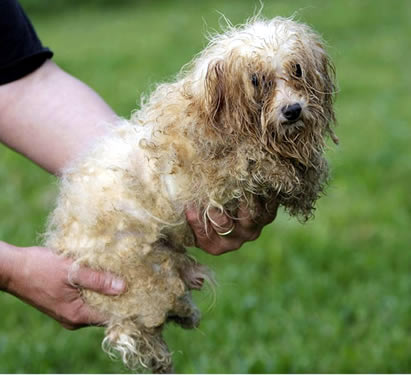 Nelson promoted education to fight the commercial industry. Trust only hobby breeders who test for genetic disorders or those who allow thorough site visitation, she said, but simply going to a rescue facility garners viable pets as well.

“For people who think that shelters or rescues just have mangy mutts, I have a cavalier King Charles spaniel who’s absolutely adorable, she’s out of a puppy mill, and she’s a rescue dog,” Nelson said. “It’s an honor and a privilege to take a dog with nothing and give it a life.” 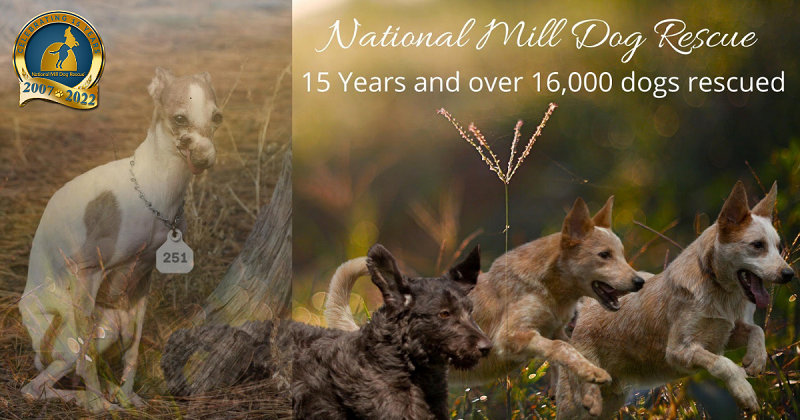