Our holiday auction has officially kicked off! With 138 items available for purchase, you’re sure to find something perfect for yourself or someone you love! Bid now through December 3rd, 2021 on items like high-end jewelry, gift baskets, home decor, and electronics.
Every dollar spent will help us care for our dogs and rescue more in waiting! 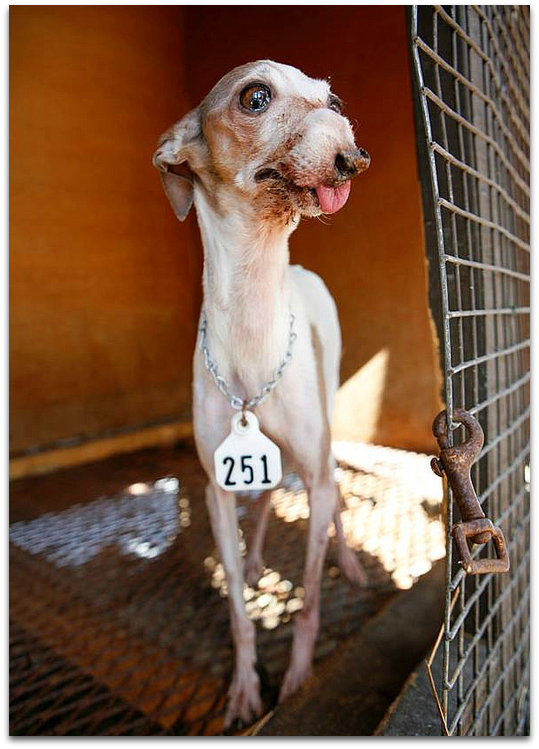 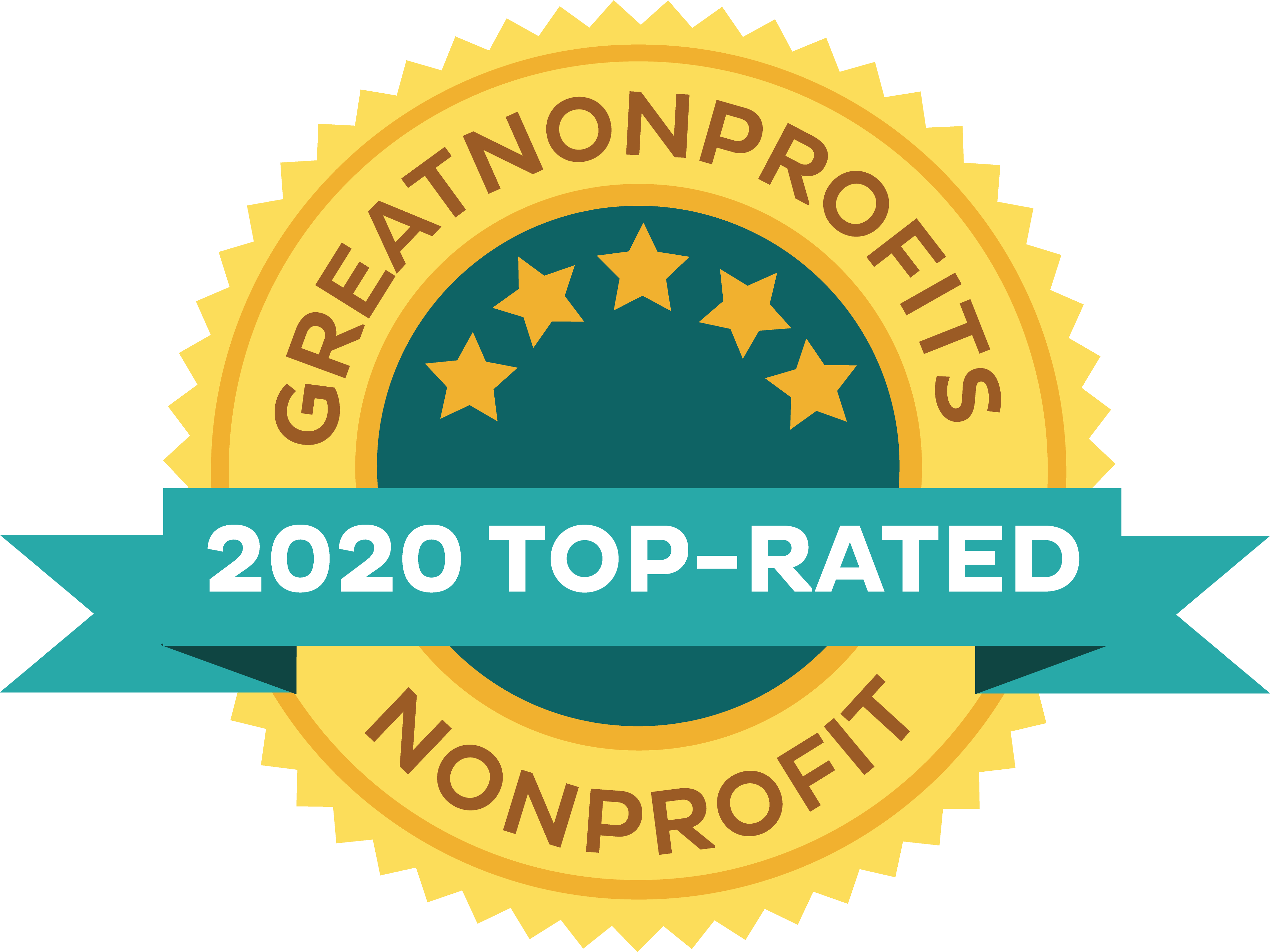